In early Greek theatre, disapproving audiences sometimes threw stones at the performers. In those days, “knowing your audience” could mean saving your skin! No wonder the Greeks are famous for the art of rhetoric, making use of every tool at their disposal for understanding their listeners. Today, as leaders seek to engage audiences, they must gain an intricate understanding of their audience’s potential reactions by using both classic rhetorical devices and new high tech resources.

Neuromarketing, the blending of neuroscience and marketing, is one of these new resources. It often looks directly at brain images to explore the effects of advertising and other messaging.

Here’s a well-known example. Cola drinkers who are loyal to one popular brand are asked to take a blind taste test of two different colas and announce which one they like best. Without logos or other brand cues, their actual preference is often different from the preference they stated beforehand.

Sound familiar? This is, of course, the classic “Pepsi Challenge” of the 1980s that launched Pepsi to nationwide popularity.

In 2004, scientists from Princeton and Baylor looked into the neuroscience behind the Pepsi challenge. Why, if the two drinks are chemically similar, did customers so strongly prefer their favorite brand? When many of the participants had tried the two colas in a blind taste test, drinking Pepsi activated the brain’s pleasure centers . But when researchers told participants which brand they were drinking, the brain’s “judging” and “thinking” centers were very active. It seemed some participants were deciding to like Coke based on their brand preferences.

From this, we know a little more about our audiences. We know that their loyalty is complex. It should be a “no brainer” to switch to the brand your taste buds actually, scientifically prefer, right? Well, it turns out proving that someone likes a brand better isn’t the same as persuadingsomeone to switch loyalties. This has big implications for leaders because it shows how much groundwork must be laid before an audience will accept our message.

Here are three other neuromarketing insights that matter to leaders.

No surprise here. Much like the rule of “knowing your audience,” storytelling is ancient. So why is it a key part of neuromarketing? Because now neuroscience can show us just why humans love a good story.

Roger Dooley, author of Brainfluence, says psychologists think hearing a story is much like remembering an event. Stories bring our memories to the surface. Neuroscientist Paul Zak adds that the right stories can actually change our brain chemistry, leading to a spike in the chemicals associated with both empathy and focused attention.

Our brains are so wired for story that we respond far better to anecdotes than to cold, hard facts. For instance, says Dooley, when a parent who attributes their child’s autism to vaccines tells a story about their experience, this carries a whole lot more weight than statistics about vaccine safety. “Scientists can dismiss such claims as anecdotal and produce statistics that show no cause and effect,” says Dooley, “but the unfortunate truth is that our brains respond to anecdotes.”

On the positive side, this means that little stories can yield big results. Helping audiences understand data and evidence better and inspiring a feeling of empathy are just two ways storytelling can be a powerful persuasive tool for leaders. 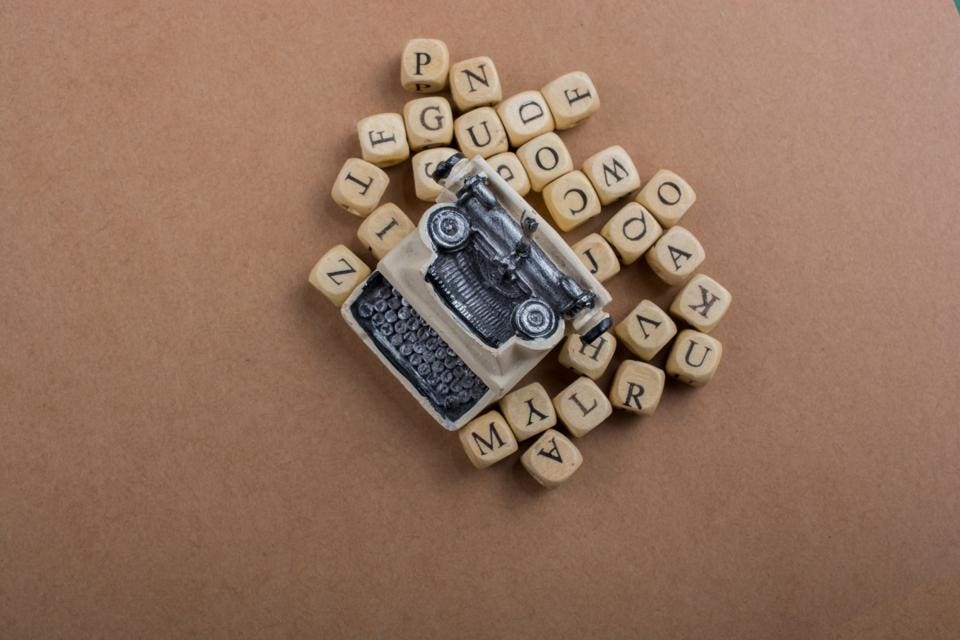 Imagine you’re sitting in the audience, listening to a long lecture. If it’s still holding your attention, chances are you’re thinking along with the speaker, trying to anticipate what she’ll say next. As Roger Dooley points out, there’s research showing that our brain tries to predict the words that come next, much like the predictive text suggested by our phones or search engines.

Similarly, we listen up when we hear one part of speech being turned into another. Remember the first time you heard the now-ubiquitous “adulting”? It caught on not only because the concept resonates with many people, but also because, as Dooley mentions, hearing someone turn one part of speech into another increases our brain activity.

Audiences love wordplay. Take advantage of this not only in presentations but also at networking events. When someone asks you “what do you do?” resist the temptation — at least initially — to default to your job title. Instead, describe the essence of your work. In my book Let the Story Do the Work, I share several examples. For instance, a management consultant could say, “I help people make decisions.” A criminal defense lawyer could say, “I stand between people and prison.” Based on this wordplay, a more surprising and engaging networking conversation can emerge.

Learning isn’t always easy, yet Roger Dooley points out that we actually experience a neurochemical reward whenever we acquire new information. The new material doesn’t have to be profound. Even a new, unfamiliar photo can keep an audience’s attention. On the other hand, we often tune out information we think we already know. 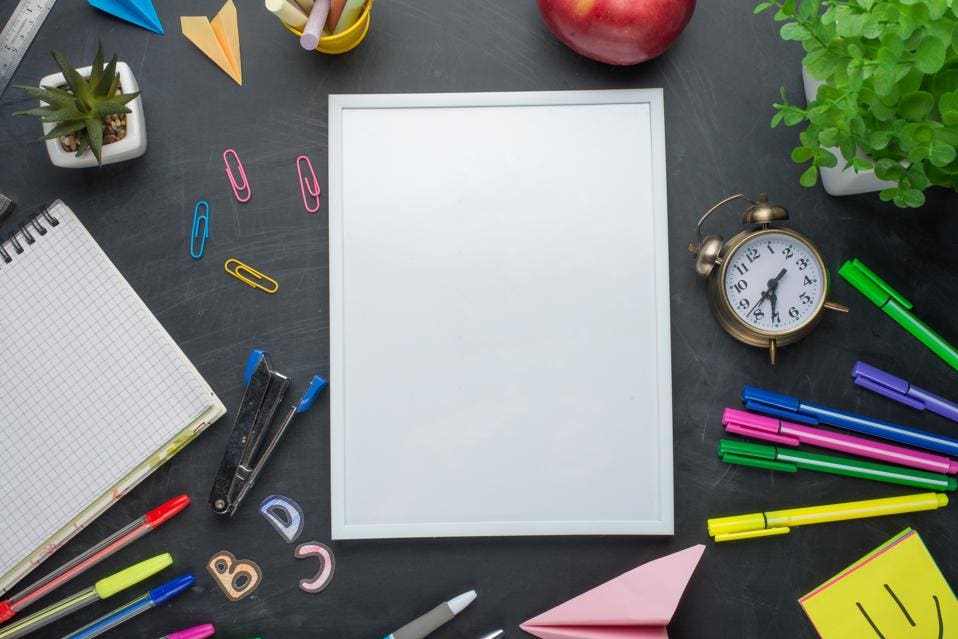 But when someone trots up to the whiteboard or grabs a napkin and starts drawing, immediately, we want to learn: “What are they going to draw?” Everyone watches. As Steve Franconeri, a cognitive psychologist at Northwestern University puts it: “If you get your visual on the whiteboard, it dominates the meeting.”

It can be the most primitive illustration, but it captures your audience’s attention because their brains are working. As the audience focuses on the drawing, watching it develop, they are thereby engaging with what you have to communicate.

These three small examples of neuromarketing provide insight into the brain, which in turn means that leaders understand their audiences better. And it’s only through a profound understanding of the people we are leading that we can create cohesive teams, inspire innovation and see our visions come to fruition.